We were in Northern Cyprus recently. Every day a river of goats flowed past the back door to our bungalow. You could hear them coming long before they arrived because of the bongling of their bells. 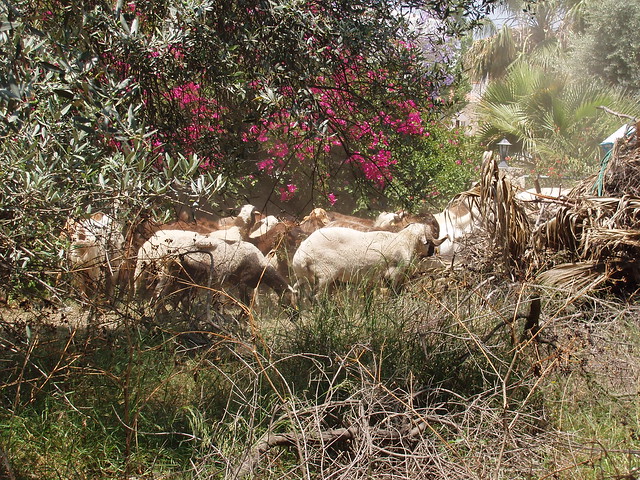 Isn’t ‘bongling’ a wonderful word? I first came across it in the book called ‘Driving over lemons’ by Chris Stewart (formerly a drummer with Genesis). It conjures up perfectly, for me, the sound of the bells. 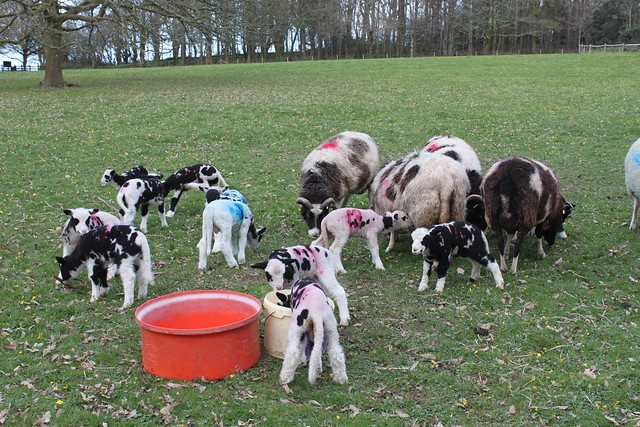 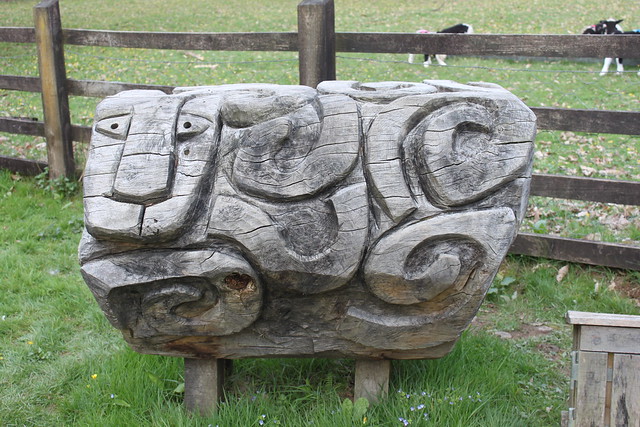 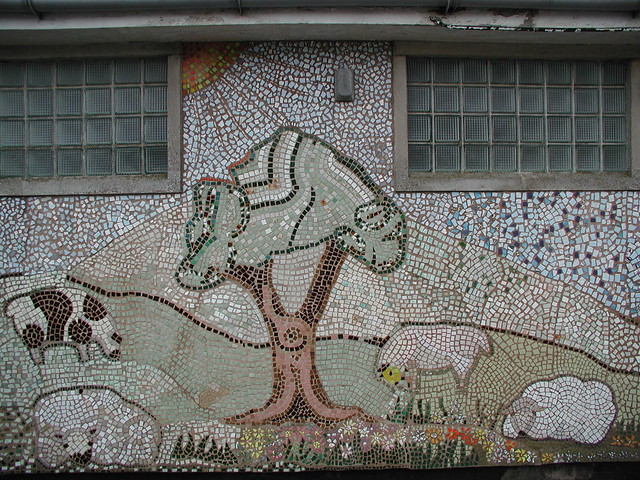 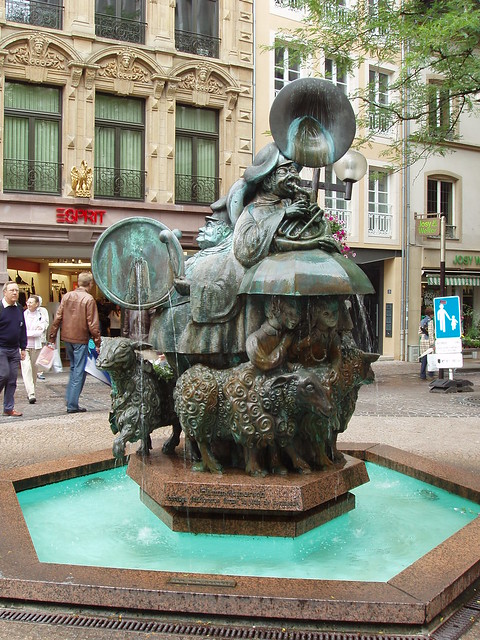 this fountain, in the centre of Luxembourg city, of a shepherd, complete with musical instrument, wine barrel and his flock, commemorates the institution of the Schueberfouer on 20th October 1340 by John the Blind, King of Bohemia and Count of Luxembourg. A fair has been held at the same time every year since then.