Ailsa’s theme this week is ‘routine‘. 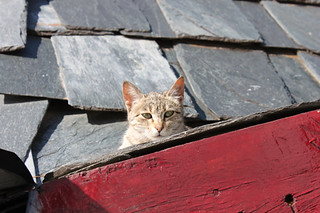 watching the world go by 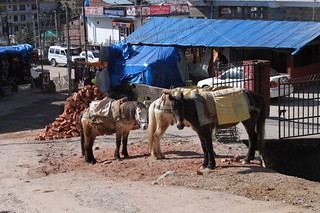 carrying building materials up the steep hills of McLeodanj, N. India, is daily routine for these pack animals 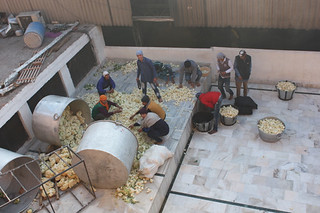 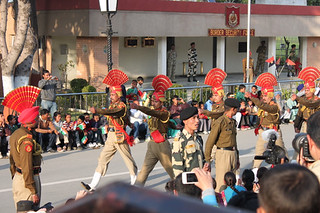 every day the Indians and Pakistanis go through an elaborate ceremony, watched by thousands, of opening and closing the border between the 2 countries 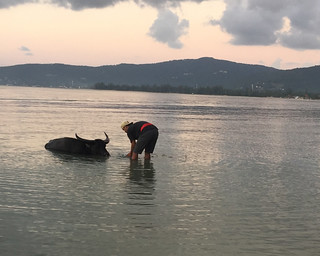 bathing one’s water buffalo in the sea in Thailand

Do you have a favourite or hated routine?