Nicosia or Lefkoşa (depending on whether you are a Greek or a Turkish Cypriot) is the capital of the island of Cyprus. Unfortunately it is a divided capital and has been since 1963. A narrow band of no-man’s land, known as the “green line” separates the Greek Cypriot and Turkish Cypriot sections of the city. The same “green line” extends east and west from the city forming a boundary buffer zone patrolled by the UN between the northern and southern parts of the island. 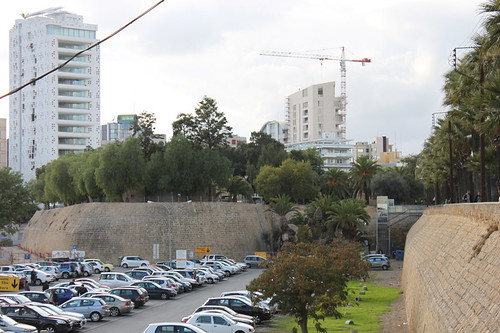 The old city is surrounded by walls, built by the Venetians, with the gates into the city at strategic points. This shot was taken near the Costanza gate. 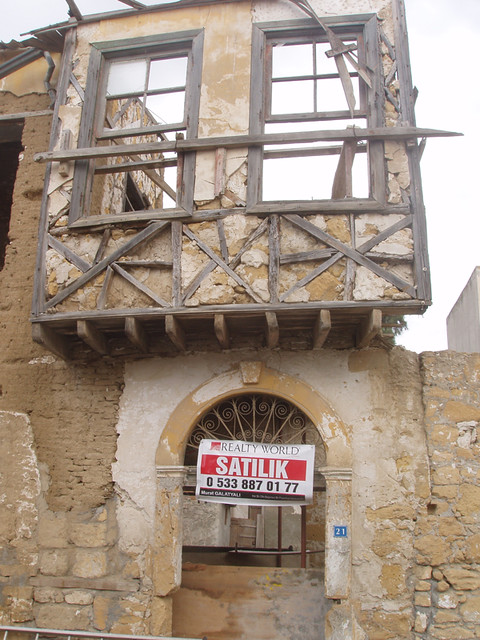 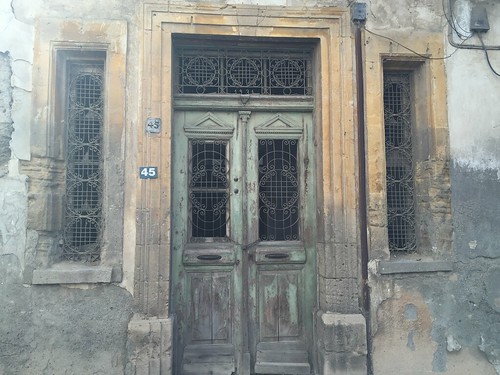 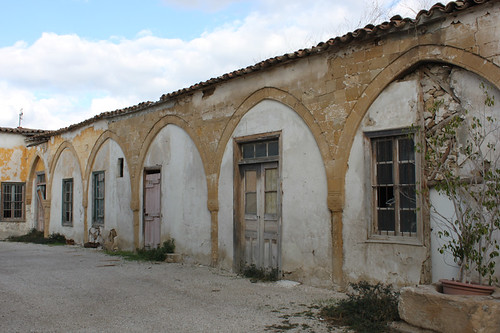 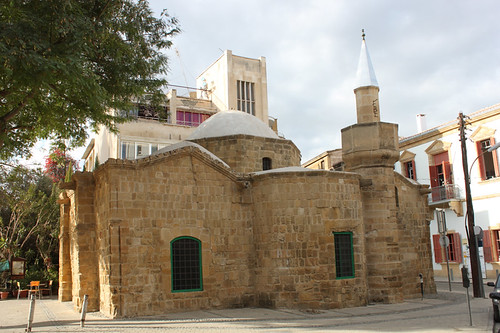 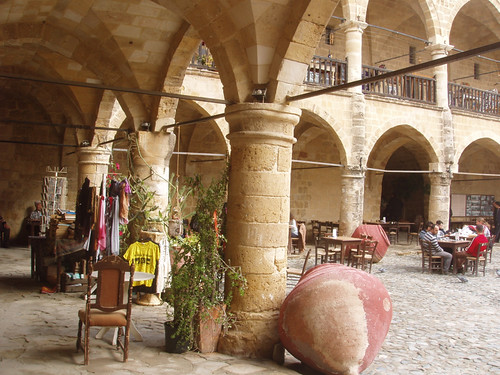 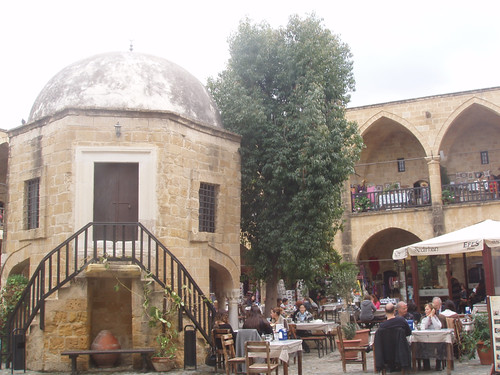 interior courtyard of the büyük han, formerly the main trading and staging post and now a cultural centre 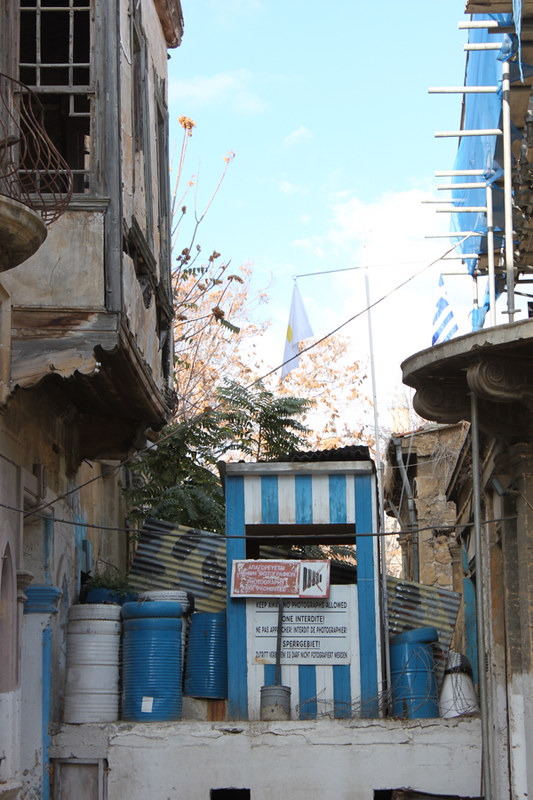 the forbidden zone – it is hoped that at some point in the future this area can be restored, repopulated and rejuvenated 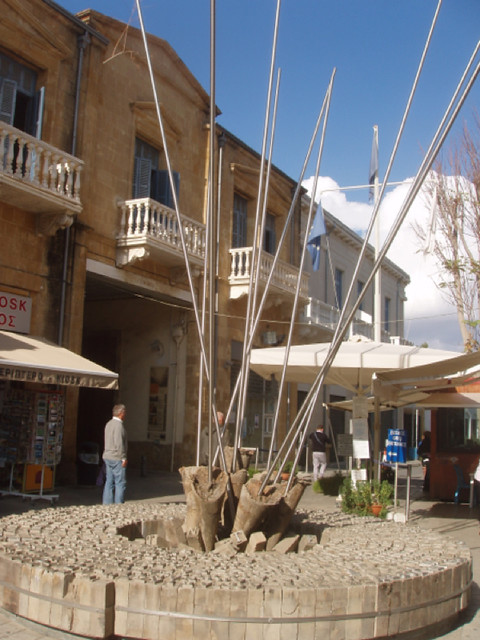 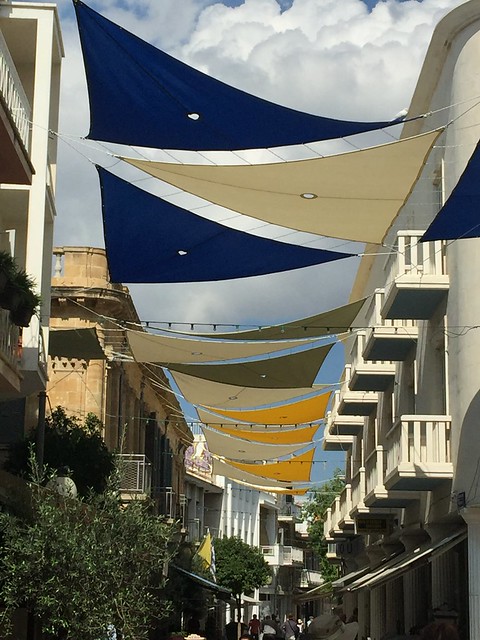 shade sails provide welcome shade in the heat of the summer 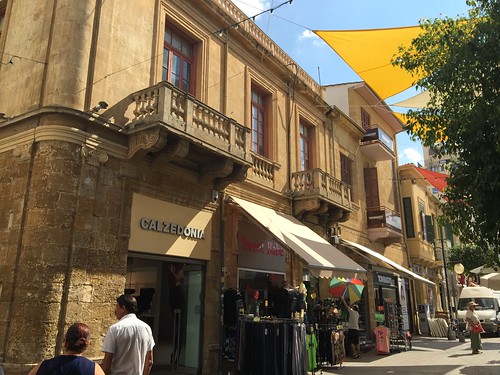 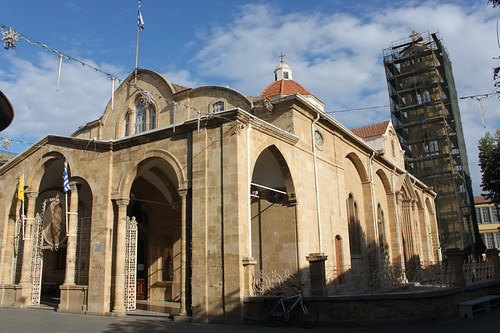 the Phanorameni church in the south part of the walled city 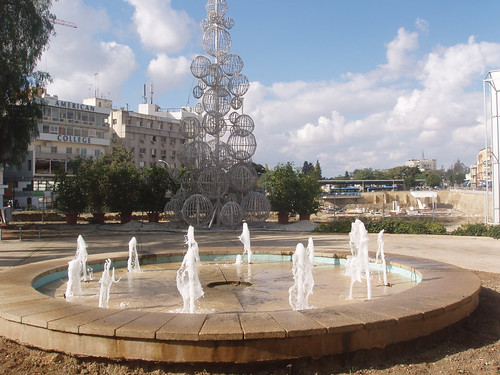 fountain in the more affluent South, outside the walled part of the city 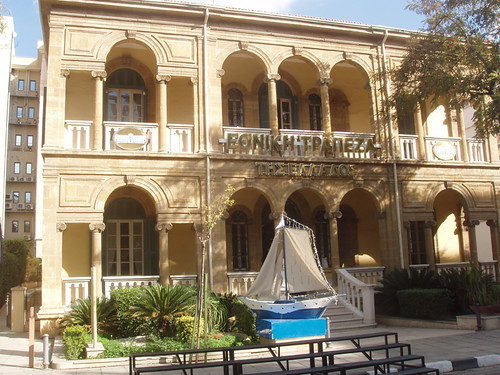 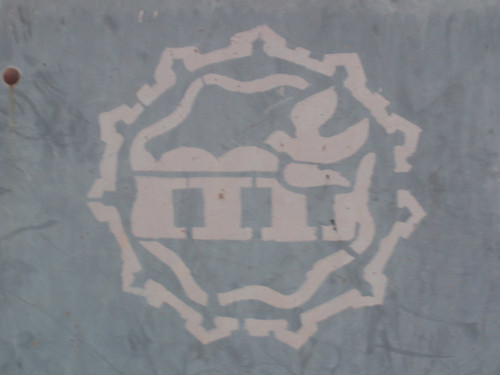 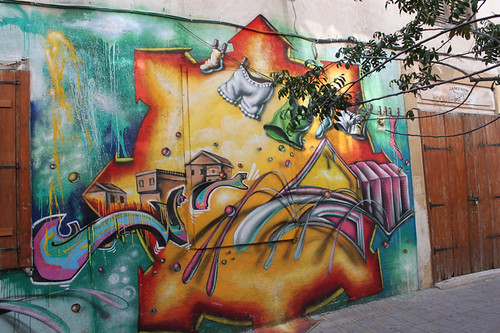 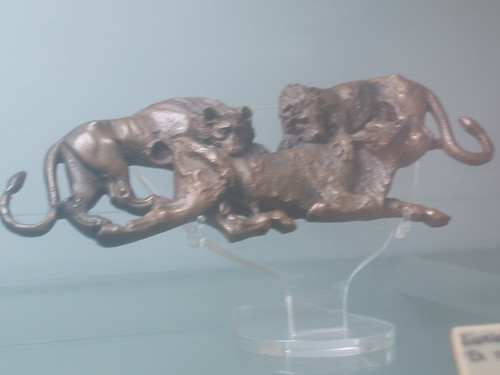 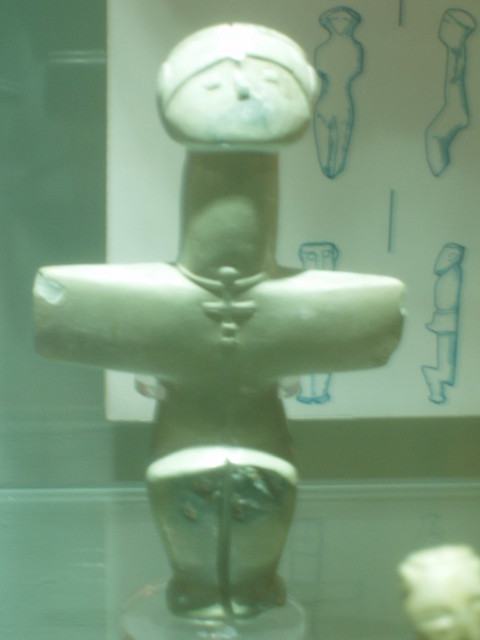 female figurine found in one of the ancient sites 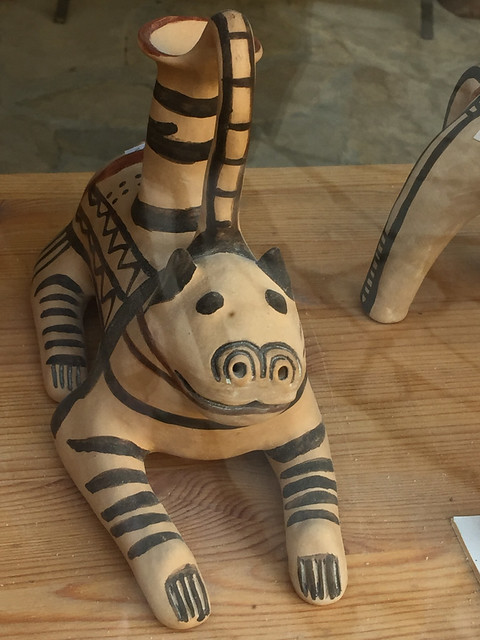 If you are interested in learning more about Nicosia, Wikipedia has a fascinating article