Archive for the ‘pets’ Category 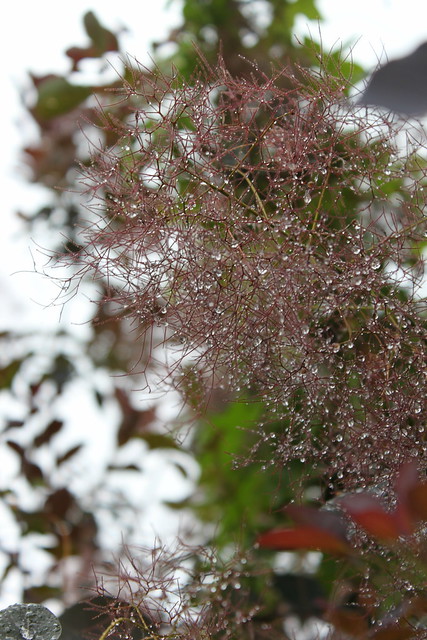 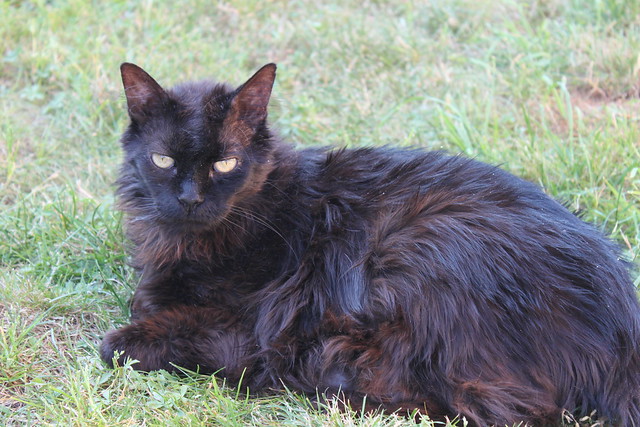 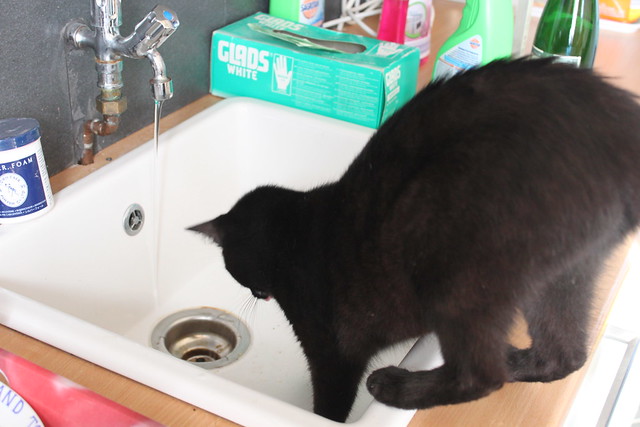 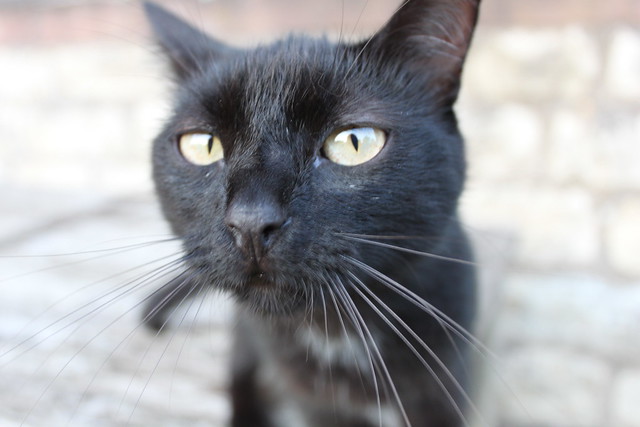 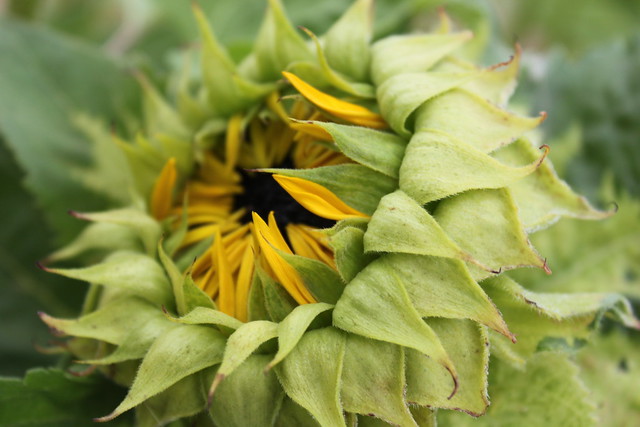 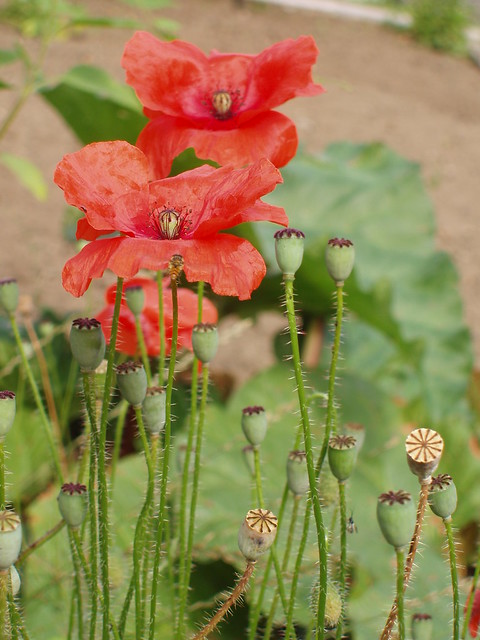 red and green, poppies in full bloom and going to seed 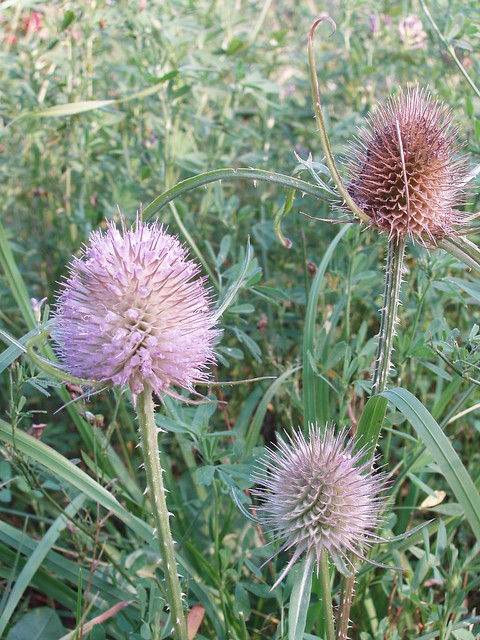 different stages in the life of a teasel 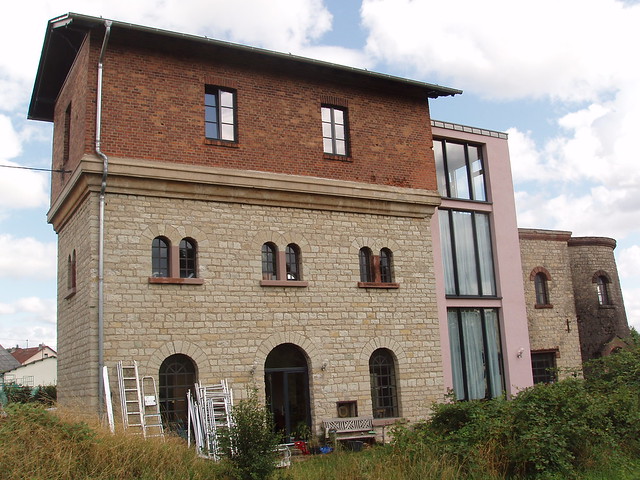 the old and the new – a converted railway water tower 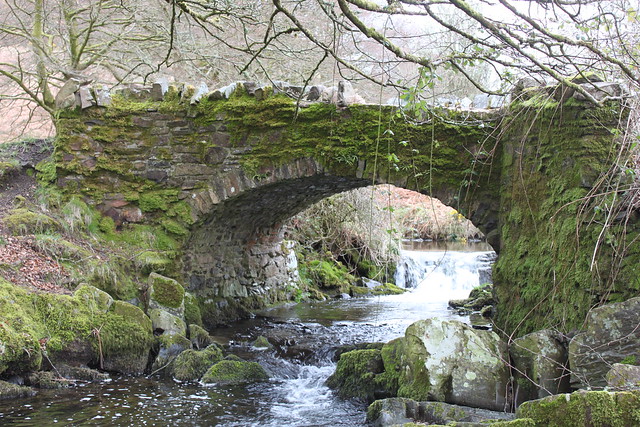 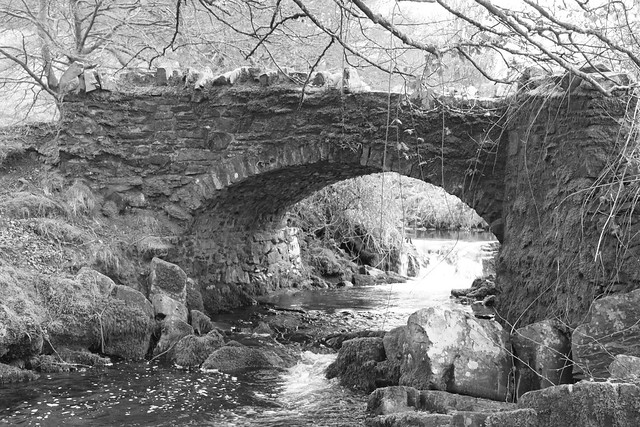 The day is full of possibility for these cats

what shall we do today?

Go away I’m trying to sleep

a spot of sunbathing is in order here

I’m getting married in the morning

Possibility can be interpreted in so many different ways. Unfortunately it is not possible for me to visit all the wonderful entries on this subject but you might possibly have the time!

Cee’s black and white challenge this week is Pets. 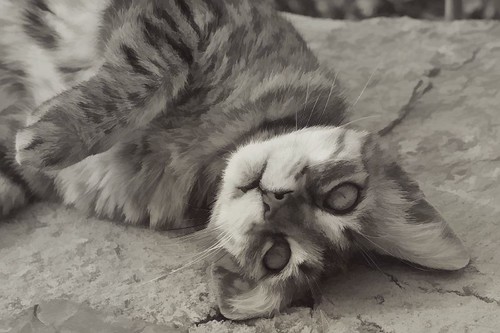 My apologies in advance if you encounter problems with viewing the image. Flickr seems to have a problem at the moment.

This is the first time I’ve participated in Kat Eye Studio’s Photo-Heart Connection.
Pick one photo, with which you feel the strongest heart connection, to share. The photo shared can be any photo that you worked with in the last month, either newly captured or edited.
Write about your heart connection with that photo. Why does the photo speak to you? What do you feel?

I saw this man with the kitten on his lap on our recent road trip round Turkey. I asked if I could take his photo and he said yes, I could. I chatted briefly with him (my Turkish is not fluent and he seemed to have some sort of speech impediment) and, as I turned to go, he took a bunch of grapes out of the plastic bag and gave them to me. They were delicious – small, sweet and seedless.

Scampi or Stumpy? or a tail of woe

Allow me to introduce you to Scampi, a Turkish street cat who, until last night, fended for herself on the Bodrum peninsula in South Western Turkey.

We “met” Scampi a few years ago when she turned up in the garden, on the scrounge for food. She must have belonged to someone at some time as she had a faded tattoo in one ear. However, it was obvious that no-one had lavished any TLC (tender loving care) on her for some while. We fed her and decided to have her sterilised. It was not an easy task to catch her and transport her to the vet and much scratching and struggling was involved. But at least she was safe from the perils of bringing a litter of unwanted kittens into the world.

Turks do not, in general, treat animals as domesticated pets unlike some other nationalities. Although Muslim law forbids them to harm animals it doesn’t encourage them to treat them well either. Dogs and cats are purchased by Turks – sometimes from roadside stalls – for the length of their holidays and are then abandoned. In October, at the end of the holiday season, huge posters are put up with cute pictures of appealing puppies with the slogan “don’t abandon me in the street” in an effort to reduce the numbers of stray dogs. As is the case in the Bodrum and surrounding area, it is the foreigners who make the most effort to ensure that the street animals have a minimum to eat and drink. A number of charities and individuals endeavour to raise enough money for this and to help with the vet fees in sterilising/neutering the animals. Some of the councils now provide automatic watering stations for them. This is particularly important in the hot summer months when they desperately need water.

Scampi only visited on an irregular basis, in other words when she couldn’t find another/better source of food. So we became used to not seeing her on a daily basis. In early May of this year she appeared one day with the last third of her tale minus all its fur and red raw. We think she must have trapped her tail in a door and, in trying to escape, ripped out all her fur. At first we thought it might heal of its own accord but, when we returned after a 10 day absence, it was obvious that the damaged section was becoming necrotic and it looked as if there was now pus in the remaining section. We decided to take her to the vet. Of course she disappeared immediately and we feared we had seen the last of her. She turned up again over a week later and we managed to put her in a borrowed cat basket and take her to the vet. In the car on the way she complained loudly. She was operated on, the following day, when the necrotic section was amputated and the wound stitched up. The vet explained that nerves run from the tail along the spine and then into the brain. Without the amputation the wound would have become further infected and the poison would have travelled into her brain eventually killing her.

She convalesced in our basement, sporting a plastic collar around her neck to prevent her from licking the wound or pulling the stitches out – she was not a happy cat. Although she had a large room in which to move around, large windows and plenty of food and water, her enforced imprisonment was only alleviated by twice daily administrations of antibiotics and my visits when I would go in to check on her. When I did that I usually sat with her, a cushion on my lap while she pummeled me and dug her claws in me, all the while purring strongly. Sometimes, when she was more used to the routine, she would sleep for a while before trying to paw off the annoying collar again. She became much more demonstrative and affectionate as a result of her illness.

With her new shortened tail we wondered if we should we now call her Stumpy?

Early in October, we went away for a couple of weeks, leaving her, as we thought, fit and healthy. When we returned late last night she was lying in the road, right in the path of our car, as if she was waiting for us (to say goodbye). I thought at first it was a kitten because the cat looked so small and helpless but when I got out of the car to see what was wrong I realised that it was Scampi. She was desperately thin and so weak she could hardly stand up. I telephoned the vet immediately. In spite of the lateness of the hour the vet told us to bring her in and I sat with her on my lap in the car while we waited for the vet to arrive. The vet said she was already so ill there was nothing she could do for her and a few minutes later she was dead. The vet said she had probably died of FIP (feline infectious peritonitis), common but incurable. She will be much missed.

Blessings on your little soul as you chase the stars in the dark night sky.