Once upon a time, on a sun-kissed island in the Middle Sea the people worshipped different gods. In spite of their differences they lived and worked together, married and brought up families in an atmosphere of peace of goodwill.

One day, in one of the more remote villages, a group of people decided that their god, a newer one than the old god worshipped by most of the older people in particular, should be the one and only god and that everyone should henceforth worship that one. 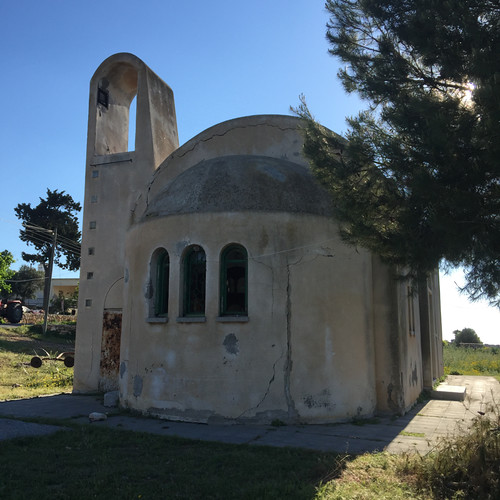 They also had radically differing views on suitable decoration. It was time to get rid of the angels, birds and animals that originally adorned the place. In future only geometric designs would be permitted. They tore the carved peacocks and angels off the wooden screen and disposed of the pulpit, removed the altar and seats and laid bare the floor. They dragged a set of steps into the gap in the screen. The (probably) beautiful windows were smashed. Little remained of its former glory. In the grounds they erected a small building to serve as a wash-room. 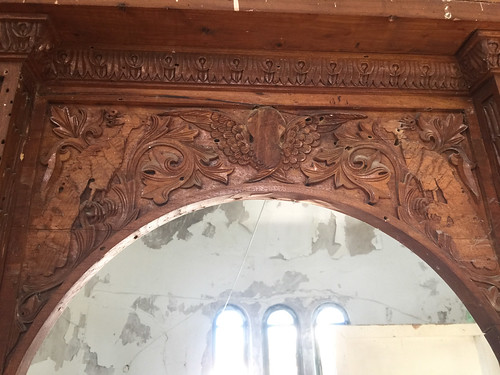 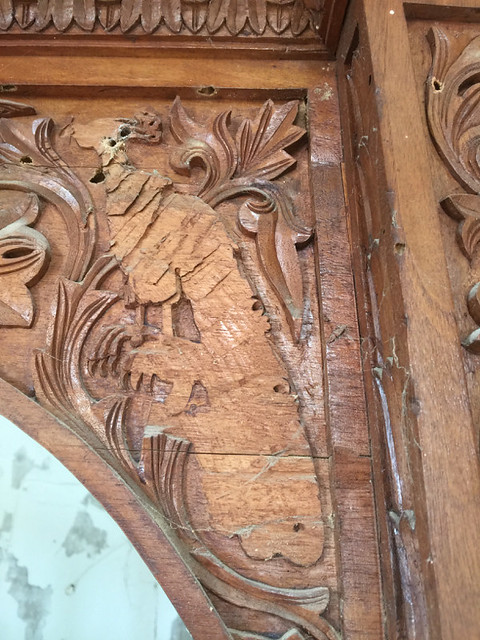 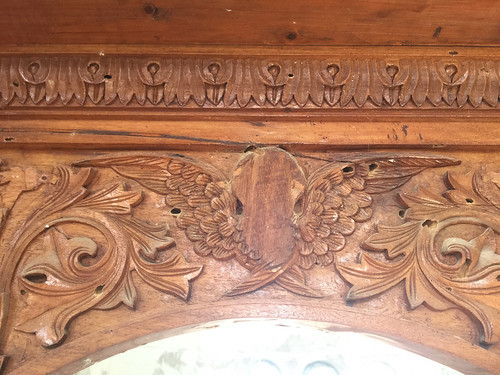 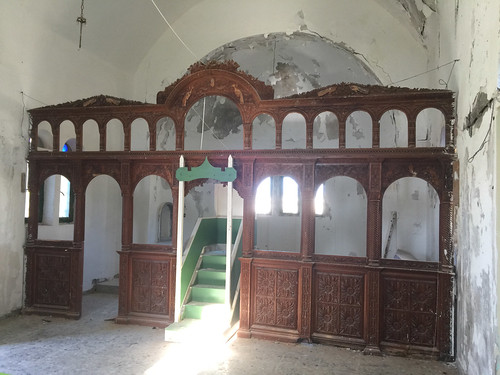 Work on the new building continued apace while they used the adapted building until the new one was completed. Then they abandoned it. 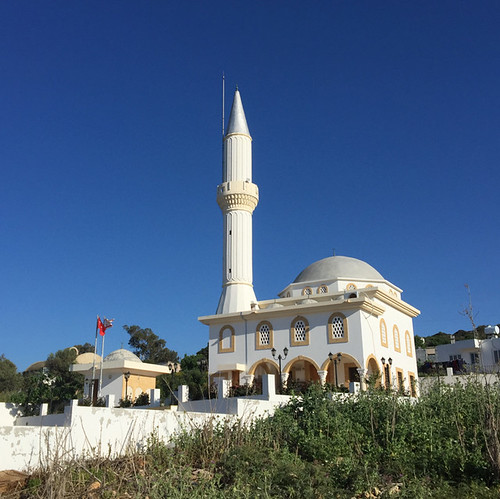 Today the walls and window embrasures are still there and it is home to the swallows, sparrows and pigeons.

The youngsters of the village have found a new use for it ….. 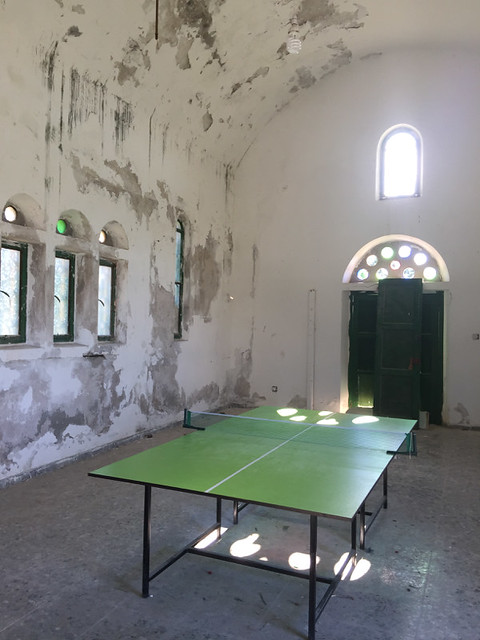 Perhaps their games will re-unite them once more. 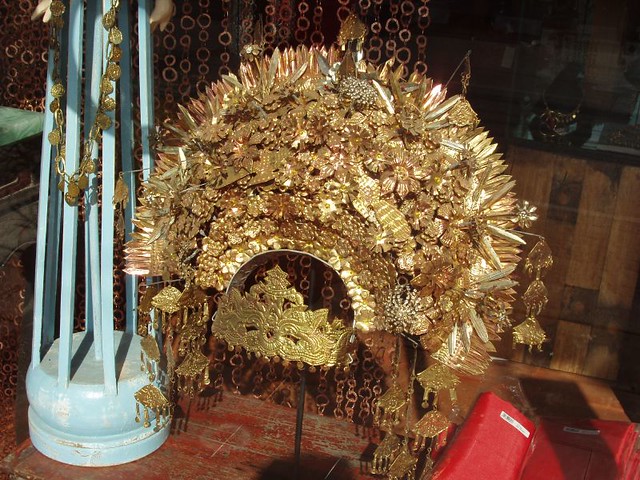 but of all the places I’ve visted, I think I’ve been most bedazzled in Thailand and, especially, in Bangkok’s Grand Palace. There’s colour and gold wherever you look. 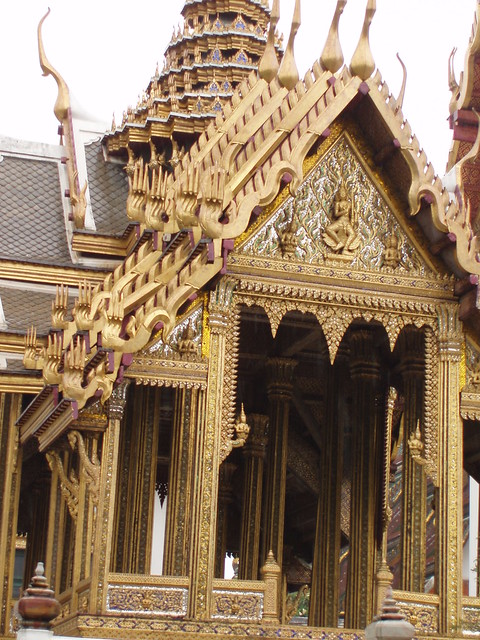 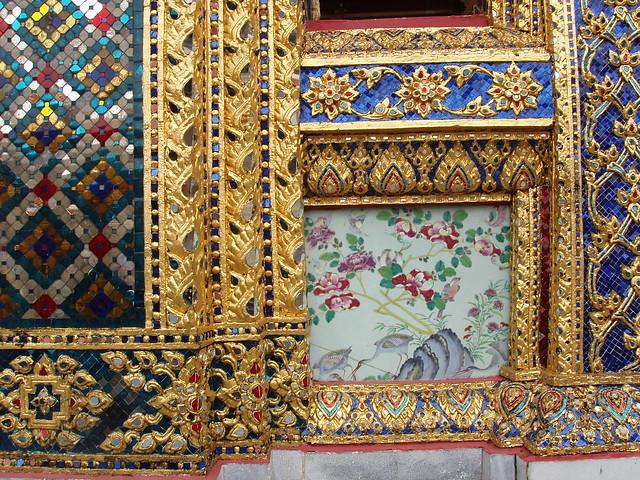 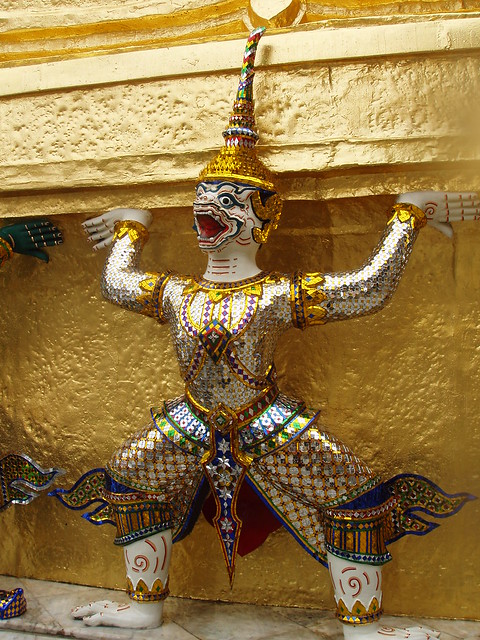 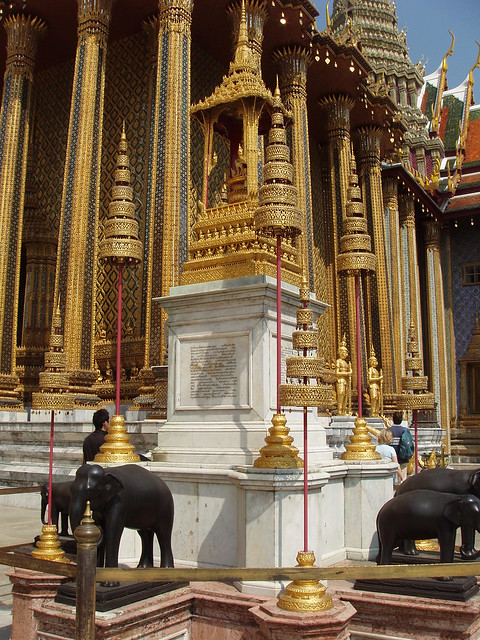 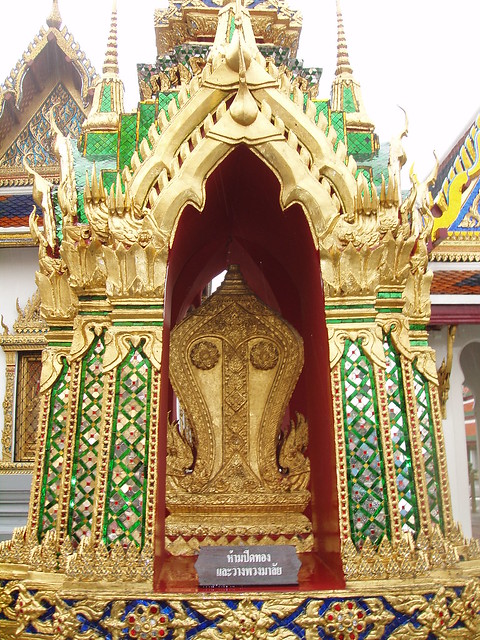