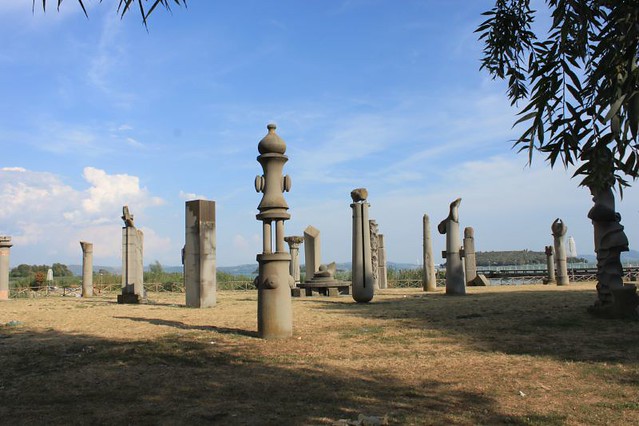 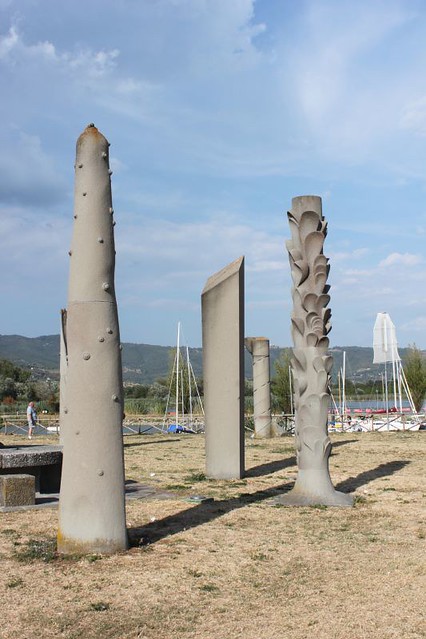 a modern take on an ancient stone circle at Campo del sole on Lake Trasimeno, Italy 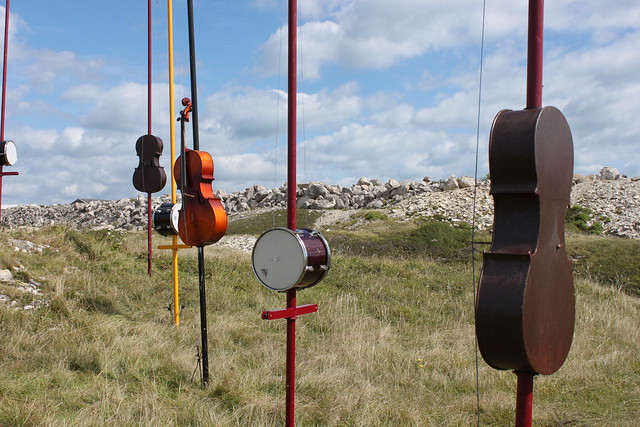 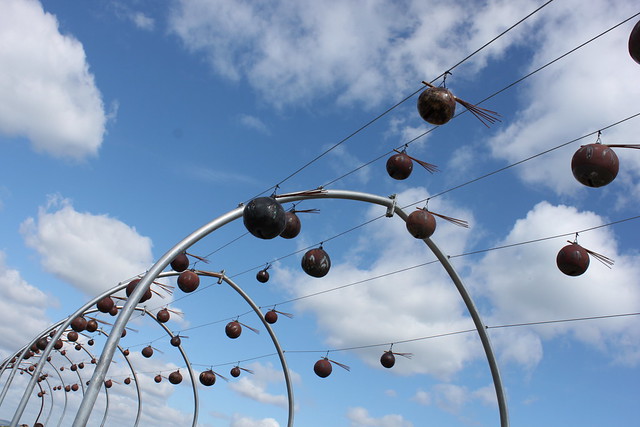 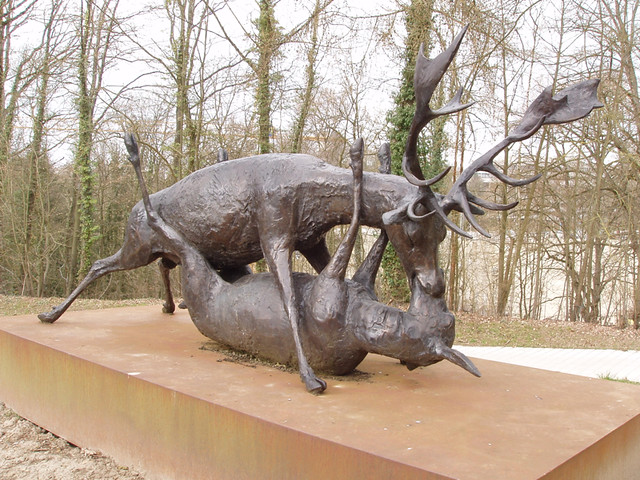 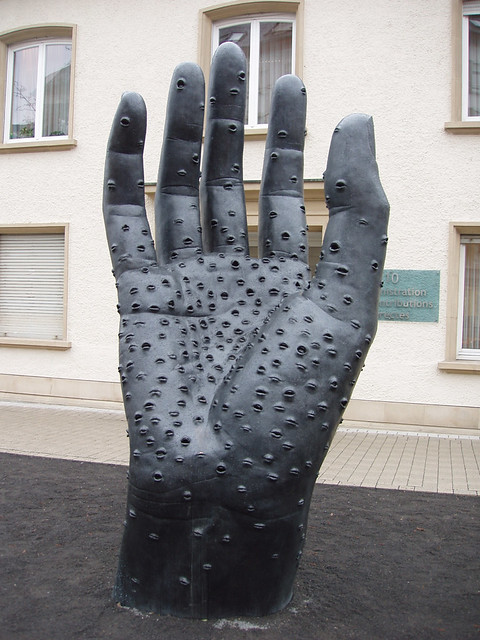 Do you like modern art? I’m not always a great fan but sometimes it surprises and delights me.

sharing with Ailsa and other travel themers

We left the hotel early as planned and drove to Terni to visit the cascate delle Marmore. These are most impressive waterfalls created by the release of water on a timed basis from the lake above. As the water is only released for a couple of hours in the morning and afternoon we had to time our arrival quite carefully.

According to Wikepedia: “The Cascata delle Marmore (Marmore’s Falls) is a man-made waterfall created by the ancient Romans. Its total height is 165 m (541 feet), making it one of the tallest in Europe and the tallest man-made waterfall in the world. Of its 3 sections, the top one is the tallest, at 83 m (272 feet). It is located 7.7 km from Terni, a provincial capital of the Italian region of Umbria.

Its source is a portion of the waters of the river Velino (the rest of the river flows into a hydroelectric power plant), after flowing through Piediluco lake near the community of Marmore. It pours into the valley below formed by the river Nera. Its flow is turned on and off according to a published schedule, to satisfy the needs of tourists and the power company alike. Tourists try to be there the moment the gates are opened to see the powerful rush of water”.

It was obviously a very popular spot with families at the weekend; the car park was soon full and there was standing-room only on the small viewing platform. The water thunders over the ledge and down in the valley far below, sending up plumes of spray with rainbow lights in them.

view into the valley below

After we had seen the falls from the top we drove down into the valley to see if we could view the falls from below but it was impossible to find a parking place and the police were there in full force preventing people from stopping in the road (and thereby holding up traffic) while they took photos.  Time to move on to our next destination.

If Siena had been all raw earthy colours, Spoleto was a vision of the muted palette of Farrow & Ball colours (beiges, greys, pale greens, etc.) so beloved of country house restorers, with its painted houses with decorated facades.

remains of a roman arch

We walked around the foot of the Rocca Albornoziana fortress, constructed in the 14th century

as far as the ponte delle torri (bridge of the towers), a 14th century bridge supposedly built over the foundation of a Roman aqueduct with dramatic views over the surrounding countryside.

the bridge of two towers

view over the lower part of Spoleto

sgraffito decoratio on the facade of a building, where the design is scratched into the plaster

note the painted ceiling under the arches

part of an art exhibition featuring juxtapositions of ancient and modern

DH had decided that we/he had seen enough churches and wanted a bit more variety. Anticipating that this might happen I had researched some sculpture gardens to visit. We tried to find the sculpture garden of Daniel Spoerri but the directions I had found on the internet incorrectly placed the garden in Umbria and not in Tuscany. On the third phone call it was obvious that something was seriously wrong when the exasperated woman on the other end of the ‘phone said she’d never had someone ‘phone 3 times to say they couldn’t find the garden and that we needed to take the Grosseto direction from Sienna. It was then that I realised we were in wrong Seggiano; there we were in the middle of nowhere, a tiny dot on the map off the radar of our gps and the right one was 150km away between Siena and Grosseto.