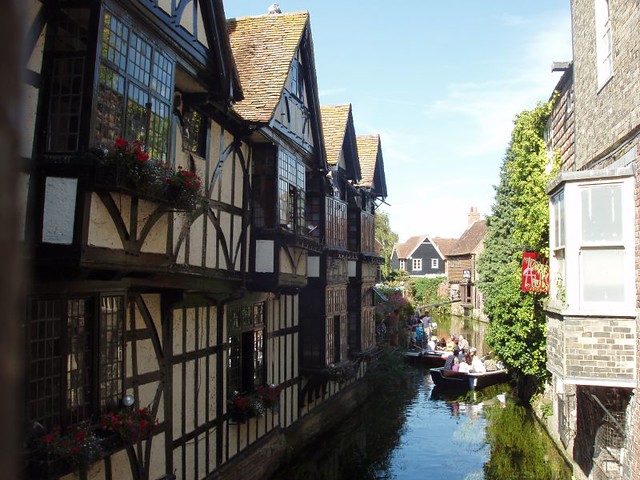 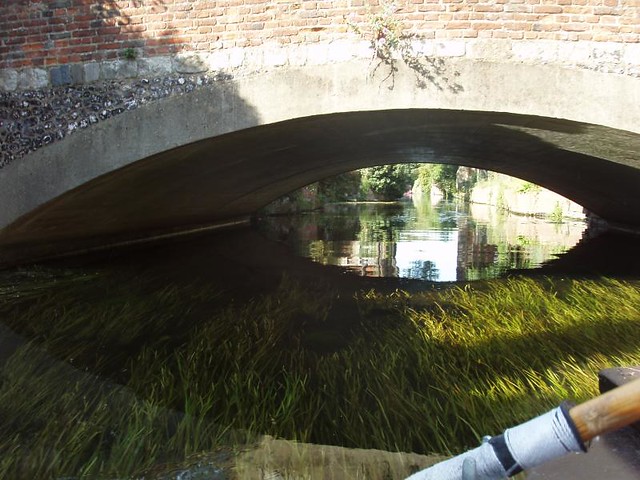 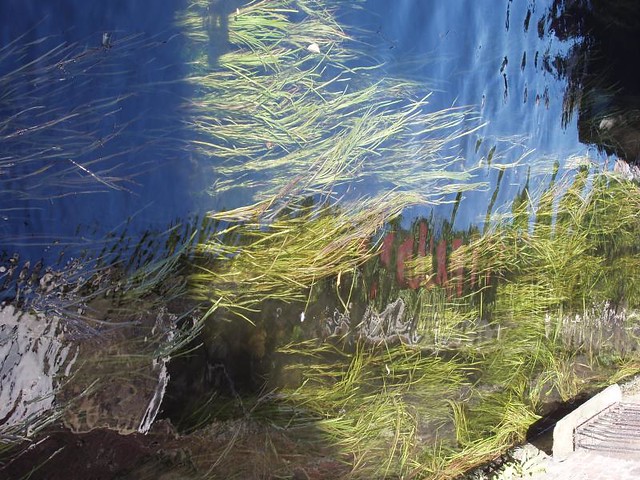 the river in Canterbury. I can imagine Ophelia drifting in the weeds here … 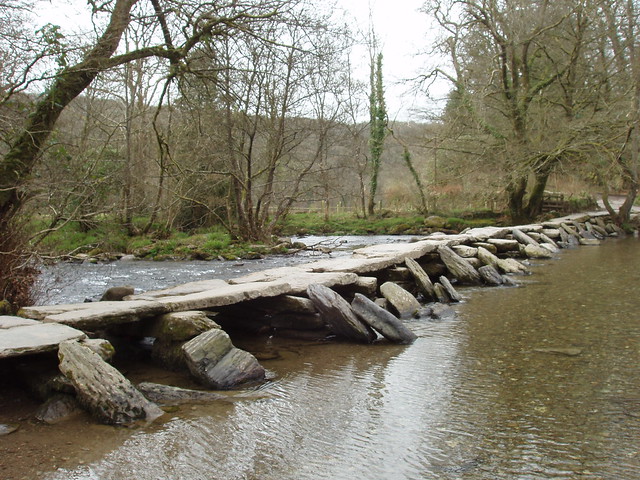 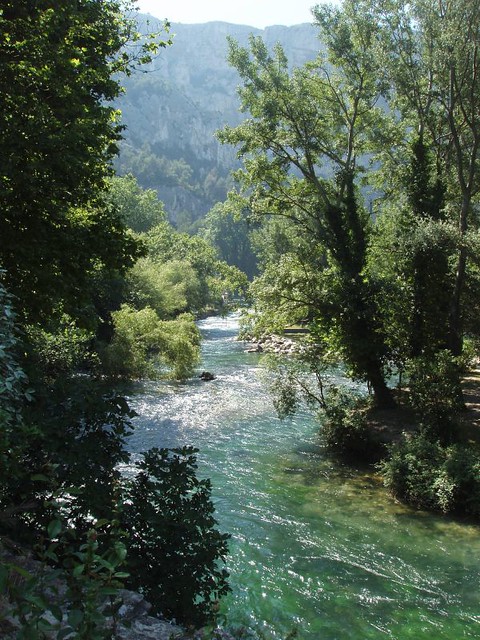 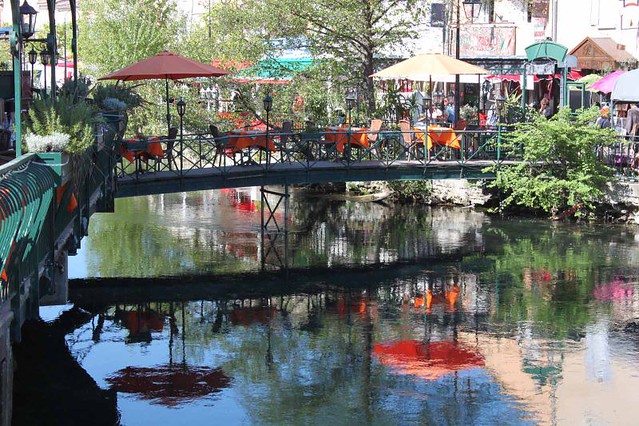 As a child this was one of my favourite poems:

The Brook, by Alfred Lord Tennyson

I come from haunts of coot and hern,
I make a sudden sally,
And sparkle out among the fern,
To bicker down a valley.

By thirty hills I hurry down,
Or slip between the ridges,
By twenty thorps, a little town,
And half a hundred bridges…. 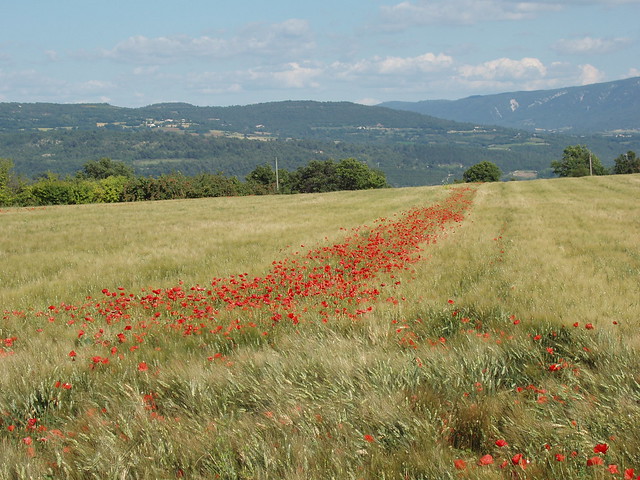 a river of poppies in a cornfield in Provence

If you were a river where would you like to rise and flow down to?

sharing with where’s my backpack

Ailsa, from Where’s my backpack, challenged us to illustrate FLOW

going with the flow on a kayak trip on the river Semois in Belgium. This is Cordemois abbey.

boating on the flow of the river in Canterbury

a river of red poppies flows through a cornfield in Provence

the flow of colour in patchwork quilts