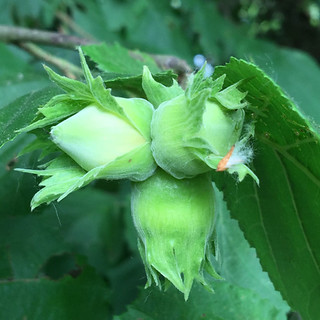 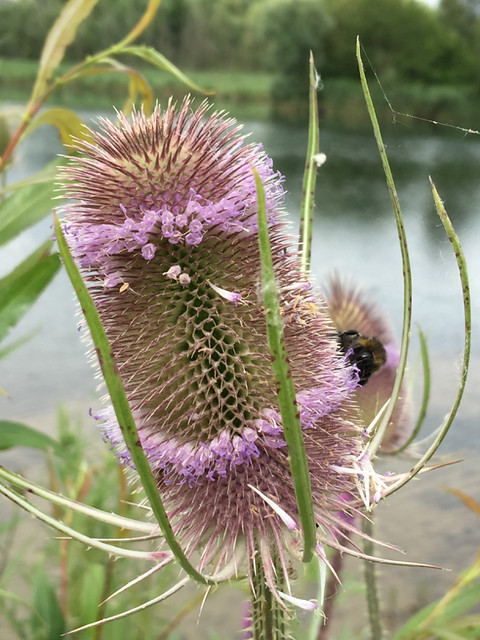 bee on a teasel 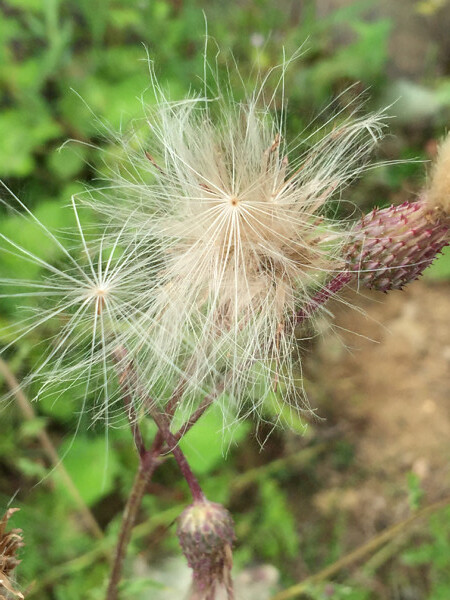 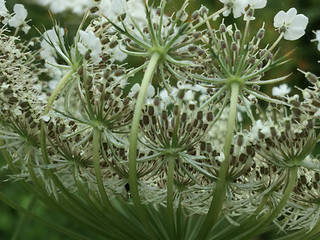 In early October 4 of us set off on a 16 day car trip that would take us to many different places in central/south western Turkey.

Our first stop was at Pamukkale, close to Denizli, where we also visited Karahayit with its mud baths frequented for their curative properties.

Bathers cover themselves with liquid mud which they then leave to dry before rinsing it off in another pool. This produced much merriment as people posed in the sun for photos

shiny new mosque in the village of Karahayit, which now has a number of shiny new wellness centres too.

In Roman times, when the city of Hierapolis was founded, it was a huge pleasure resort with several theatres and baths.

artistic impression of what the city may have looked like

Later it became more famous for the calcium covered escarpment which had gradually formed into pools and cascades. 30 years ago when we first visited Pamukkale (the name means cotton castle in Turkish) there were a number of thermal spa hotels on the top of the escarpment but these have since been demolished as they were consuming all the water which is what naturally forms the calcium terraces. There is now just one thermal pool charging a hefty entrance fee if you want to swim in it.

In contrast to when we’d visited in June,

there was now no water in the pools and only a slim trickle in the main channel where it’s possible to walk down to the park below.

We chickened out of doing this as it was very slippery. One woman fell into the water channel and had to be helped out and another unfortunate fell into a pool, taking his camera with him.

The perfect location for one’s wedding photos, the couple probably arrived just in time to have their photos taken against the setting sun