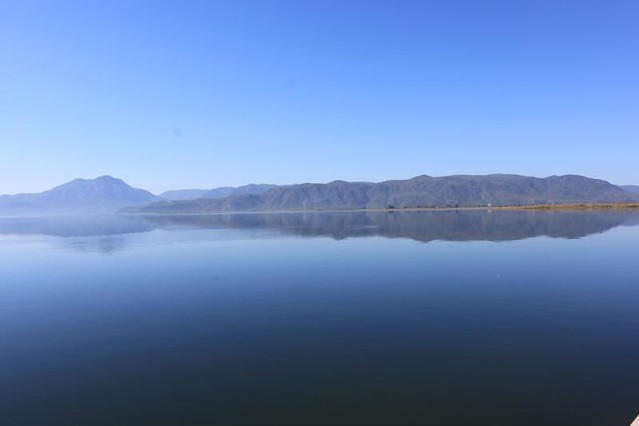 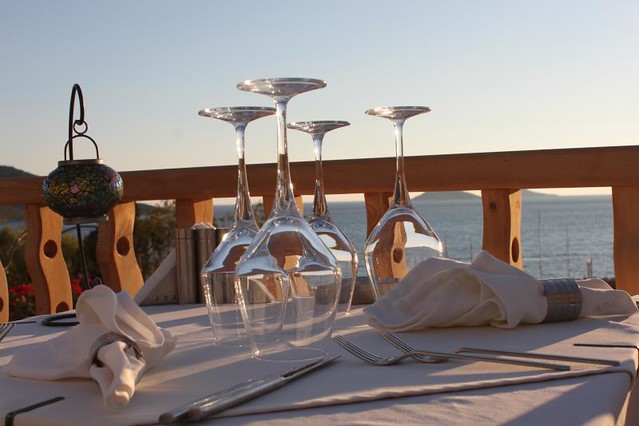 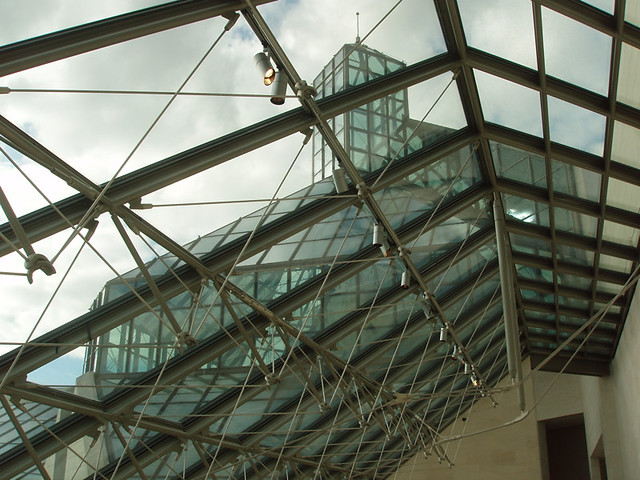 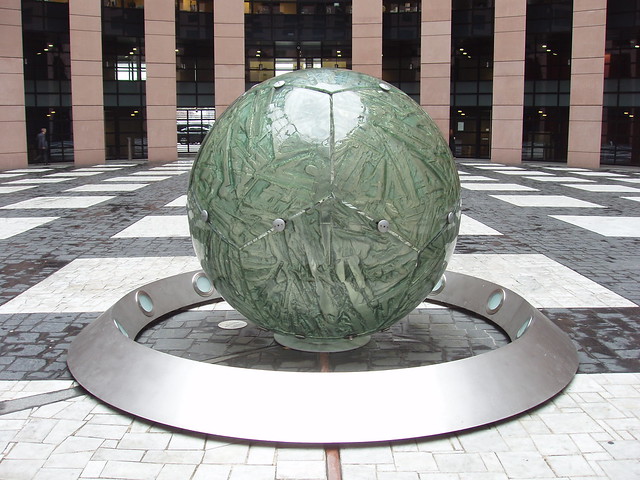 glass sculpture in the forecourt of the European Parliament, Strasbourg 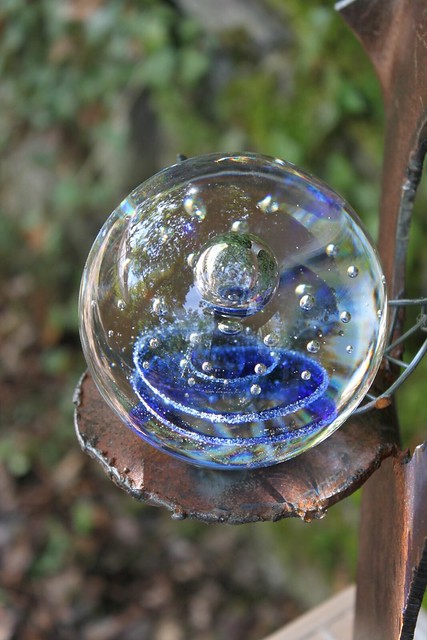 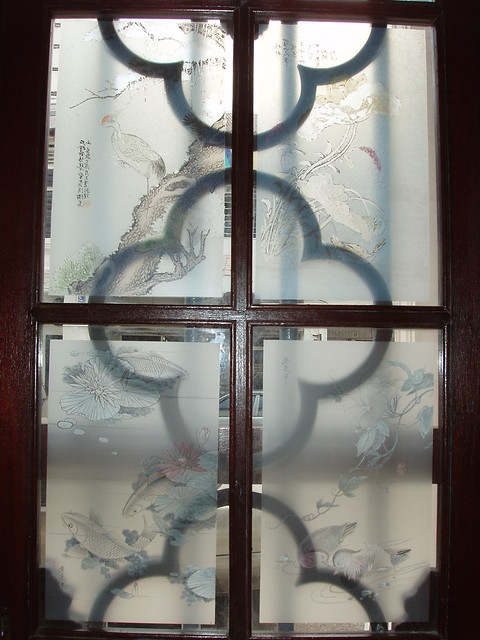 Word a week: round

Each week Skinnywench allows her dictionary to fall open at a word and challenges us to illustrate it. This week’s word is ROUND. 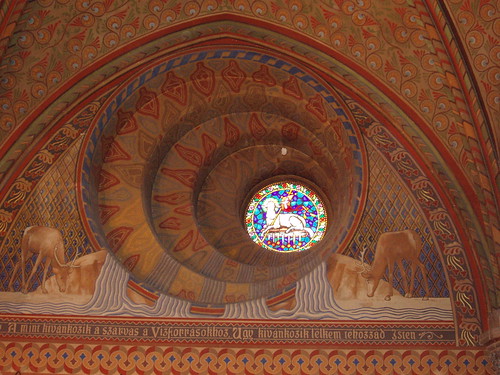 window in the church of St Mathias, Budapest 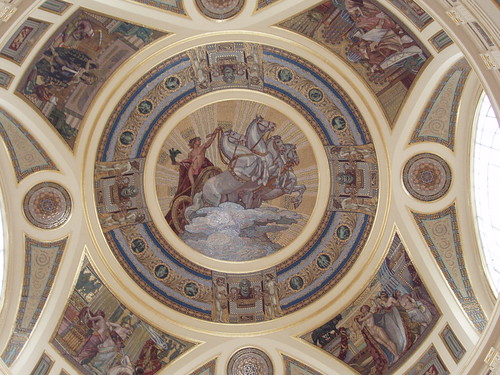 mosaic ceiling in the entrance to Szechenyi baths, Budapest 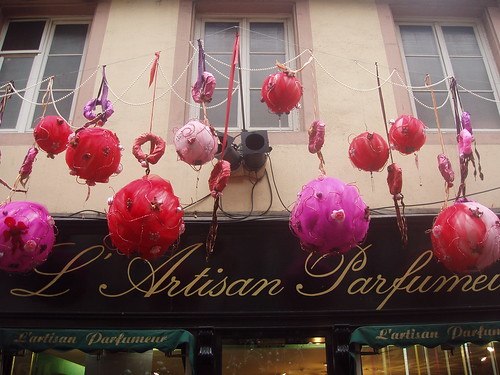 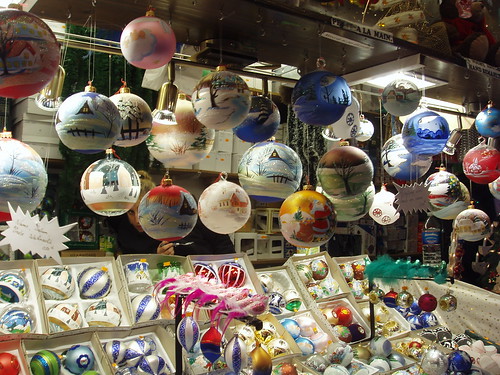 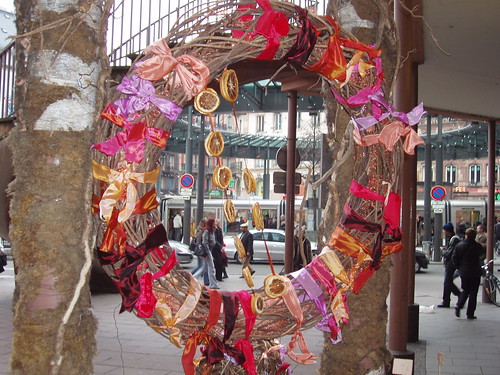 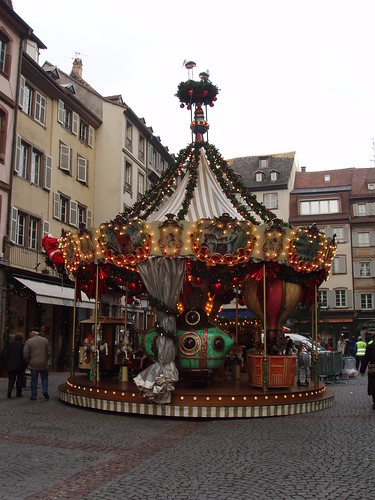 carousel at the Christmas market in Strasbourg 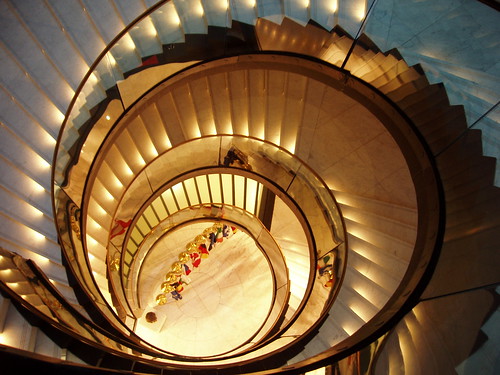 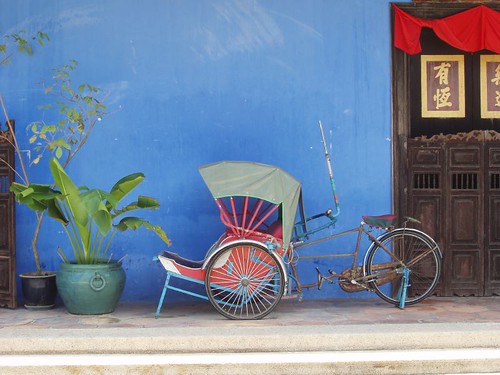 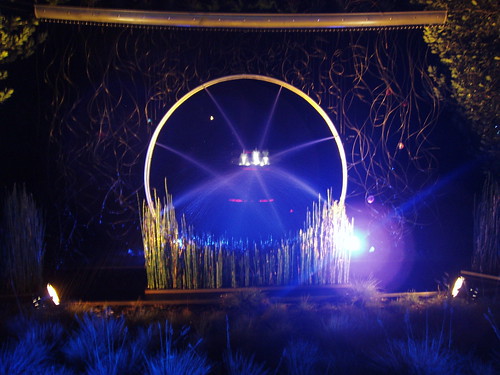 Did you find time to participate in this challenge?

Cheri Lucas of the Daily Post has this to say about Community:
“When I think of this word, I imagine all sorts of scenes: A family sitting and chatting in a living room. Crowds gathering in squares to watch a holiday tree lighting. Or even some of the spaces on the web that I frequently visit, like The Daily Post.

But community doesn’t necessarily conjure up images of people. I took the image above on a recent layover in Seoul, South Korea, in a mall complex in Insadong. I noticed a communal wall of thousands of trinket and ornament-like offerings, many with scribbled messages. The place was cheery and welcoming, and I could imagine all the people who’d walked this path before — their stories, their relationships, their hopes and dreams.”

foreign tourists pose for a group photo at Pamukkale

the only way to keep warm when it’s cold

a side street cafe in Penang

preparations for the Hungry Ghost festival in Penang

finalists in the Miss Malaysia global beauty contest in Penang
the prayer wall at the house of the Virgin Mary near Ephesus, Turkey

We were lucky enough to get to visit the Malaysian island of Penang as part of our last trip to Thailand. Penang is muslim – a complete contrast to buddhist Thailand. We only had 2 days there so didn’t manage to see anything of the island other than the main town Georgetown but we did notice that it was generally much cleaner and better cared-for than much of Thailand.

On our first night we sampled the culinary delights of the Red Garden food court, just over the road from our hotel. Finalists for the beauty competition Miss Global Malaysia were assembled there for a publicity evening – great fun to see all the girls from the different regions of Malaya.

a tempting selection of food on offer in the food court

The next day we set off exploring. Our first port of call was the beautiful Cheong Fatt Tze Mansion which was used as a location in the French film Indochina.

It was forbidden to take photographs inside the mansion so I could only take this picture of the gilded wooden screen in the entrance hall. Behind this screen there is an open courtyard with an atrium (like the ancient Romans had in their villas) where rainwater collected in the sunken area. A sophisticated system of pipes running through the house through which rainwater is pumped provides a cooling system for the house. This central area is the chi energy centre of the house and the rooms are contained in wings spreading out from the courtyard, with a staircase leading to the upper floor of the house.

From here we took a trishaw (a bicycle powered rickshaw) through the colourful streets of Little India,

past the Hindu temple with its magnificently decorated ceramic gateway

and the small Nagore mosque. We stopped for a wander round the Chinese temple to the goddess of mercy

A large notice in the courtyard requested people not to burn dragon joss sticks that were more than 4ft tall on the grounds that it was not environmentally friendly. Similar stands to this could be found in the vicinity of all the Chinese temples – such a riot of colour and I didn’t know what half the stuff on sale was for.

There are always flower stalls near the temples too.

Next we visited the largest and most important Chinese temple, the Koo Kongsi, which had some beautiful drawings on the walls inside.

That evening we dined in another food court, this time in a beach resort about 20km away from Georgetown. The main reason for going there was to sample the delights of the night market. I almost succumbed to one of these beautiful batiks but in the end contented myself with a photo instead.

Next morning I was up early again and out with my camera. Most of the streets were colonnaded to give protection from the hot sun or heavy rain. However, most of them were cluttered up with motorbikes so it was virtually impossible to walk more than a few metres undercover without having to walk out in the road. The red objects hanging on the columns are small shrines belonging to the buildings.

A tattooist takes advantage of a blank piece of wall to advertise his skills.

Tucked away in a side street I found an incense-cone maker, who offered to show me round the nearest temple. Unfortunately I was pushed for time and couldn’t take advantage of his kind offer.

and not far away I found real, huge dragon joss sticks – these are over 2m high and I can just imagine how much smoke they must give off when lit.

15 August sees the culmination of the Hungry Ghost festival during which bonfires are lit in the streets and paper money, joss papers and pictorial representations of consumer goods are burned to appease the gods who are wandering the earth at this time. Portable temples and puppet/opera theatres also spring up all over the place. Here the supervisor of this portable temple prepares the food offering to the ghosts.

Brightly coloured paper garments adorn the walls of this temple