Words come at us from all directions both audibly and visually. Here are some of my visual word photos. 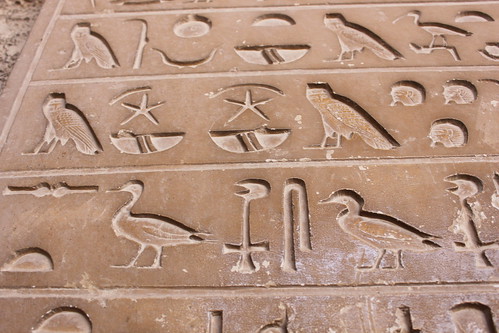 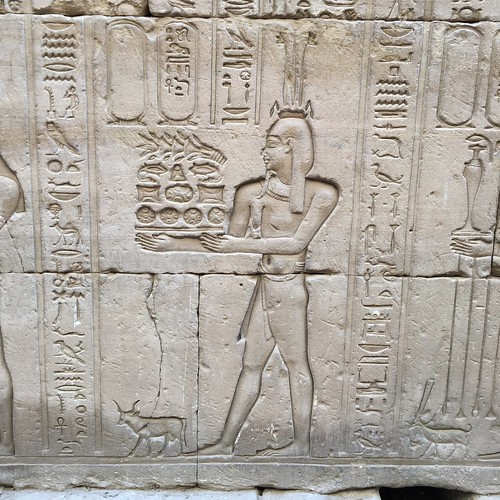 some of the oldest words – Egyptian hieroglyphs 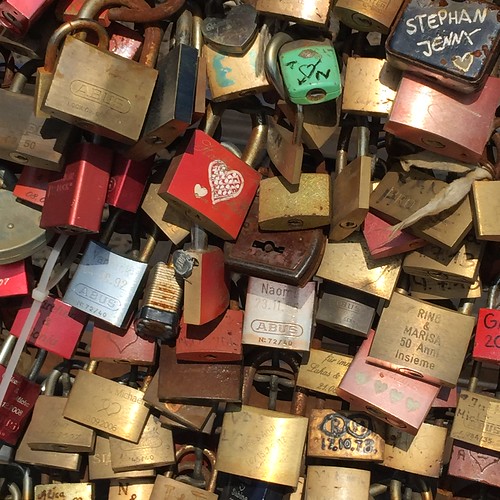 padlocks in Köln – a different way to express one’s love 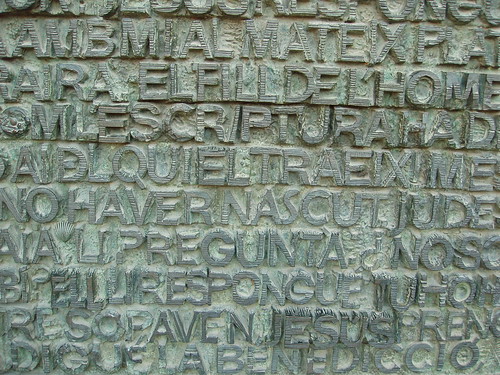 the writing on the wall, Barcelona 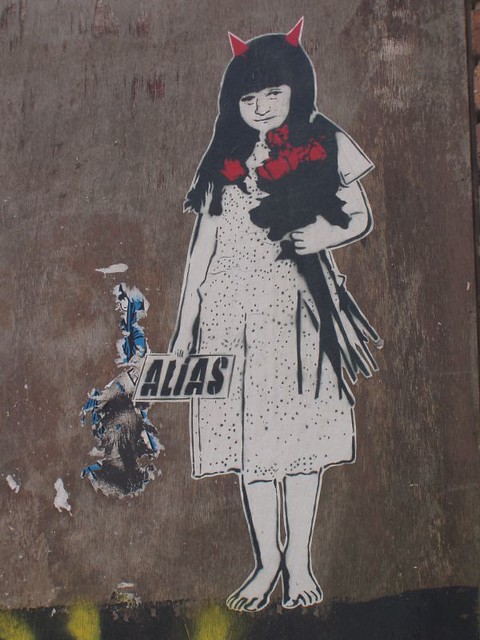 a bit of Banksy 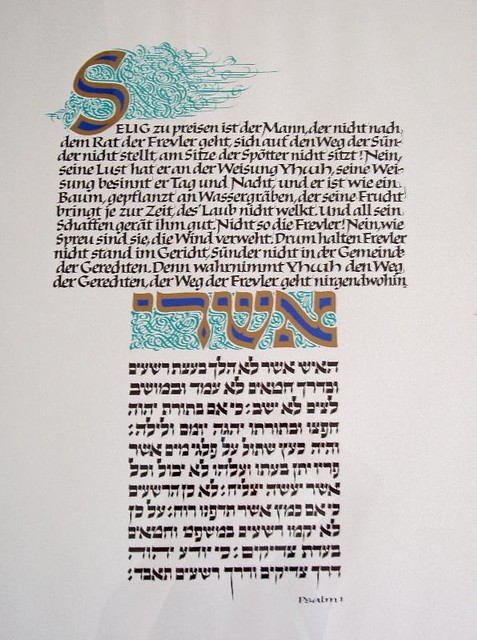 a beautiful piece of calligraphy 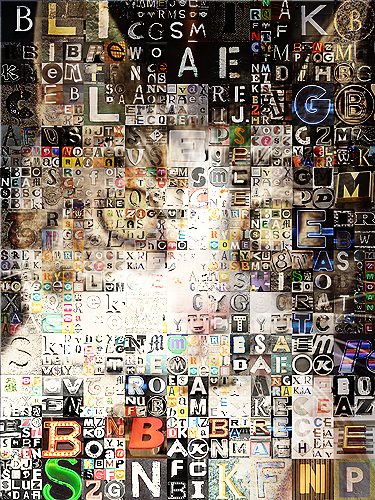 a bit of fun

bookworm – Grab the nearest book. Open it and go to the tenth word. Do a Google Image Search of the word. Write about what the image brings to mind.

I chanced upon a book in French and the word was rêve (dream). As I counted out to the tenth word I couldn’t help reading the first sentence; it was about the fulfillment of the author’s dream, that of purchasing a house. As soon as I read it I forgot about ‘Googling’ the word to find an image as that sentence had already evoked memories of a dream.

Twenty years ago we were house hunting for our own dream too, in France, as it happens. Tired of living in the UK, we wanted to move somewhere with a better climate, a better standard of living, and one where food was considered important and worth taking time to prepare and eat according to the precepts of the Slow Food movement.

We’d abandoned the idea of living in Spain – land registry laws were non-existent at the time, there was no logic to the pricing of properties for sale and life there just seemed too chaotic. Besides, I didn’t like the odd (to us) late eating hours.

In France Paris or rather some Parisians made it clear that we weren’t wanted there either so we went south. We spent a couple of holidays driving around different areas, marking each area on a map into a grid so that we covered it systematically. Then we arrived in Provence.

In a provincial town about 50km from Avignon we wandered around, stopped for a cup of coffee and idly looked in the windows of some estate agencies. We thought we would go and have a look at some of the properties. We weren’t entirely sure what we were looking for – a pied à terre (a temporary base) or somewhere more permanent. We visited hamlets where the houses were all joined at the hip (no privacy) but had an attractive fountain. We climbed down into the dusty depths of old village houses with cellars and beautiful vaulted ceilings which were crumbling into disrepair. Other places we could have moved into straightaway but none of them had a garden or off-the-road parking. Finally we came across an advertisement for an old property in need of some work. Of course, in the best traditions, when we saw it we suffered the invariable ‘coup de coeur’ (instant falling in love). We imagined ourselves sitting under the lime tree in the garden enjoying wonderful food with the most beautiful view in front of us, stretching as far as the eye could see.

After some wrangling with the owner we bought the place and over the years carried out various improvements. The first thing we did was construct a swimming pool on the lowest terrace. It’s 70km to the coast and we thought we would need respite in the pool in the heat of the summer while we carried out other building work. Like the main character in Marcel Pagnol’s novel ‘Jean de Florette’ (made into the film of the same name starring Gerard Depardieu) we had problems with the natives over – you guessed it – water. In our absence water was being stolen in vast quantities and we had to pay the bill. We were also reported to the authorities for supposedly using black labour for the construction of our swimming pool. Although advised by our neighbours to the contrary, we did everything by the book knowing full well that as foreigners we would receive no mercy should we fall foul of the law.

Next we knocked down the chicken house and built a pool house in its place. We dreamed of having a sign painted, along the lines of an English pub sign, depicting ‘the chicken shack under the lime tree’ as the place became affectionately known. We dreamed of running a B&B and planned to convert the old, falling-down-place-without-foundations-and-a-rapidly-collapsing roof into something more attractive and habitable, with masses of potted geraniums in the area in front of the house where breakfast could be taken. But, like many dreams, this one foundered when it became clear that my husband’s health would not allow us to run a B&B with all the hard work and maintenance that would entail. So we took a step back. Now we use it for the occasional holiday, as do close friends of ours, and one day in the future we hope it will have a new owner whose own dreams for the place will be fulfilled.

old book for sale in a flea market in Arles

a page from a book of music in the same museum

There was an error retrieving images from Instagram. An attempt will be remade in a few minutes.